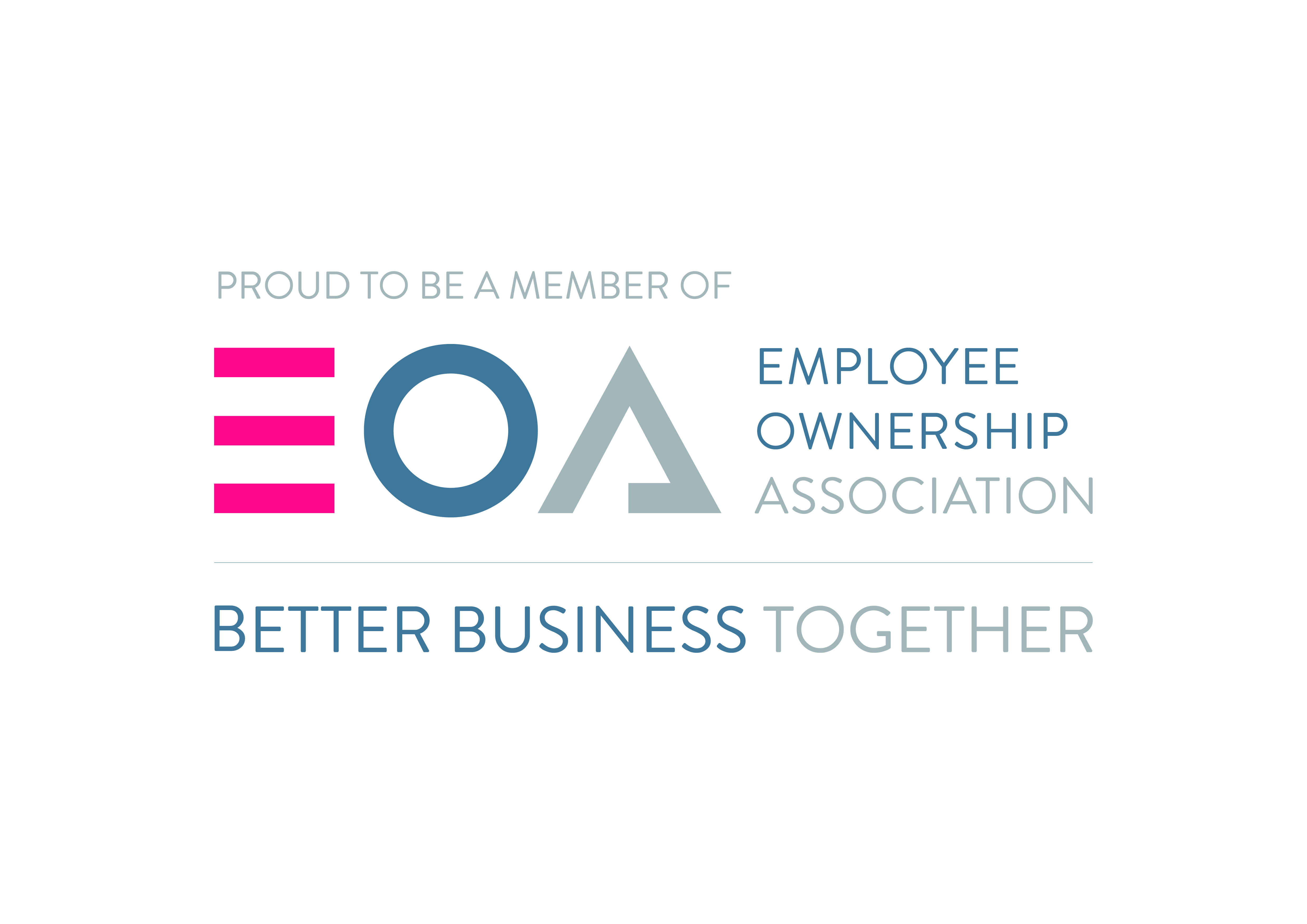 CAS made the move to employee ownership in January 2014, with the support of Co-operative Development Scotland, part of Scottish Enterprise. CAS has joined The Employee Ownership Association (EOA), the voice of co-owned businesses in the UK.

Ken Naismith, CEO, says, “Employee ownership increasingly proves to be a valuable option in business succession, keeping jobs and bases for next generation prosperity in Scotland.”

“Employee-ownership may not be for everyone but where there is a commercially viable service to build on, EO really can pay dividends.”

Find out more about our journey to employee ownership.