CAS chairman on the benefits of employee ownership 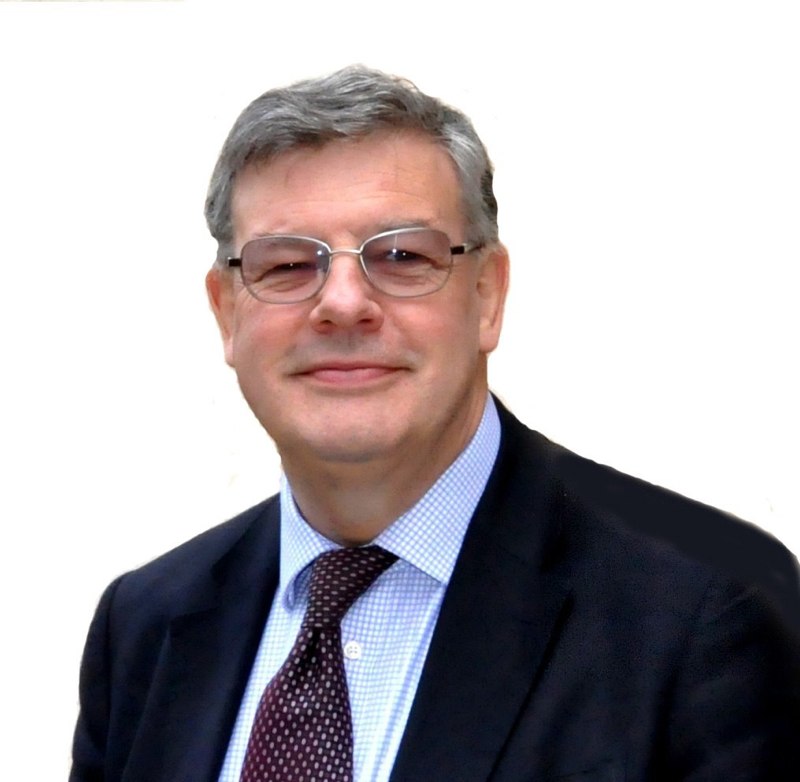 This article by our chairman was first published in Business Insider magazine. It references the CAS experience of employee ownership and the benefits he has seen it bring to our company. November 2018, www.insider.co.uk

GOVERNMENTS, political parties and economists have recently been revisiting an old issue - who actually owns businesses, and maybe rethink what is regarded as normal in company ownership.

You may think that the shareholdings in most businesses are owned by large financial institutions, and that is generally true, but the funds that they invest are often pension funds which they manage on behalf of the public - in other words, you and me.

Their investment decisions are usually made purely financially, with short-term gains in mind, and with little regard to the social aspects of the businesses in which they are shareholders.

Only a few years ago it was normal for a large proportion of financial institutions to be owned by their members. High streets were peppered with building societies, property banks which were owned by their customers. Even the largest life association business in Europe, Edinburgh’s Standard Life, wasn’t a traditional shareholder owned business, but a mutually owned fund.

Of course all that was swept away when the building societies were encouraged to become normal banks, and one by one, they were sold to the commercial banking sector.

At their annual conference in September, the Labour Party proposed that one third of company board seats should be allocated to employees and that 10 per cent of each company should be held for the benefit of its employees. This is intended to reduce the adversarial relationship between workers and management and give employees an incentive to strive to maximise business success in order to earn their dividend share.

It is thought, however, that it would undoubtedly encourage large companies to consider moving their headquarters out of the UK in order to escape these requirements.

Not all companies are purely commercial concerns. The Guardian newspaper is owned by an independent trust whose sole aim is the future existence of the newspaper.

Edrington, the distillers who make Macallan, Highland Park and Famous Grouse whiskies, is owned by the Robertson Trust and all profits are spent for the benefit of the Scottish people through extensive charitable giving.

And, famously, the John Lewis partnership operates their department stores and Waitrose supermarkets while being owned by their own employees.

Indeed, employee-ownership, in the John Lewis form, has recently become much more fashionable. Legislation introduced in 2014 created significant tax advantages for employee-owned businesses and anyone selling an existing business to employees, and Scotland seems to be leading the way in making the most of this. It is estimated that there are approximately 300 employee-owned businesses in the UK, with Scotland having one third of them.

In August, Nicola Sturgeon announced a ‘Scotland for EO’ campaign with the goal of increasing Scotland’s employee-owned companies from 100 to 500 by 2030.

One of the companies I chair, Computer Application Services, converted to employee ownership four years ago when we bought out all its existing shareholders and established an Employee Ownership Trust (EOT) to hold all the shares on behalf of employees. Dividends on profits are shared by all the staff, each of whom has a stake in the business for as long as they work there.

There is no doubt that the company, as a result, has developed into a much more effective and cohesive business. It feels a bit like the difference between owning or renting a house.

Having seen this in action, I have become convinced that employee-ownership is a very effective way to build a business, and one that is ultimately run for the benefit of all its employees.

This article can also be viewed on our chairman's own blog here.

Meet Test Engineer Lauren Campbell! To celebrate #WomenInEngineering Day 2022 we interviewed Lauren about how she b… https://t.co/GKiXBjqFyb

Forget #spreadsheets. Here is a better system for #ComplaintHandling! Many companies start out using spreadsheets… https://t.co/b9Re9i8aBb